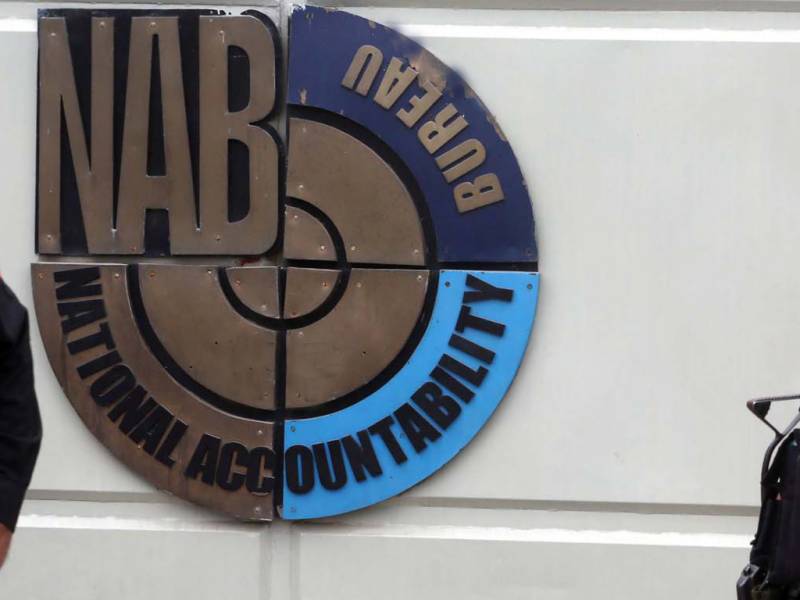 According to a press release, the meeting discussed transferring of fake accounts case under 16-A from Banking Court Karachi to accountability courts Islamabad.

The meeting reviewed progress in corruption cases and devised comprehensive strategy to effectively deal with such cases.

Chairman NAB directed to implement the judgement of the Supreme Court in letter and spirit by using all resources as per law.

He said that NAB believed in taking the investigations to its logical conclusion in light fo law and concrete evidence.

It may be recalled that the Chairman NAB had constituted a Combined Investigation Team (CIT), headed by DG NAB, Rawalpindi in pursuant of the judgement of Supreme Court.

The chairman had also decided to personally supervise CIT .