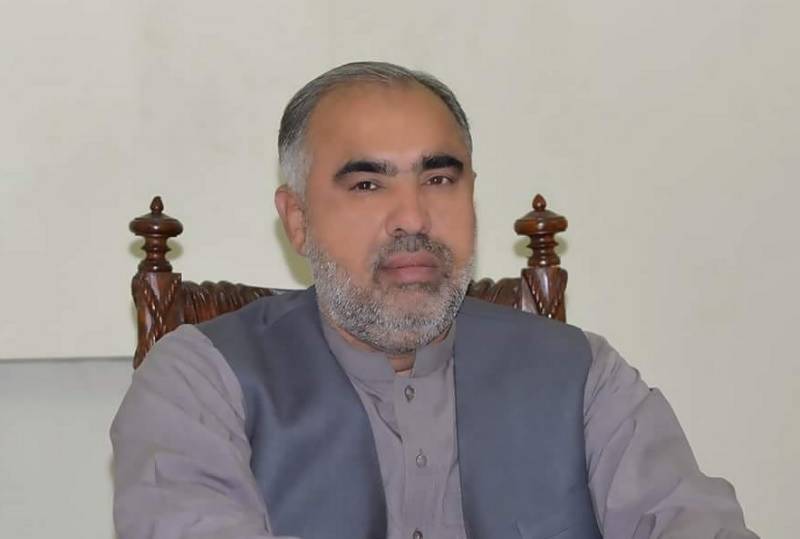 In a statement (Thursday), he termed Ashraf Ghani's tweet as outrageous and against the norms of internationally recognized principles of inter-state relations.