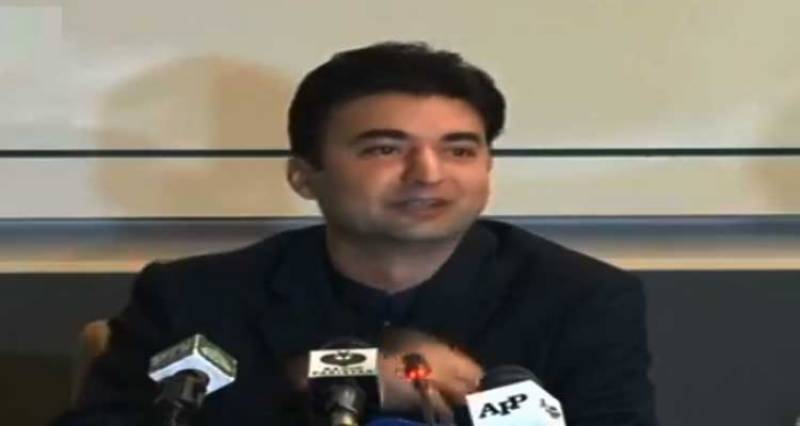 ISLAMABAD - Minister for communications Murad Saeed has said that the corruption done in mega infrastructure projects will be unearthed and the looted amount will be recovered.

Addressing media in Islamabad on Friday, he said the ministry of communication has recovered over 4329 million rupees in five month the present government.

He said PMLN led-government has signed a MoU for construction of Multan-Sukkur Motorway with a company worth 259 billion rupees and, later, the cost was increased up to 292 billion rupees due to financial mismanagement and the project suffered a huge loss.