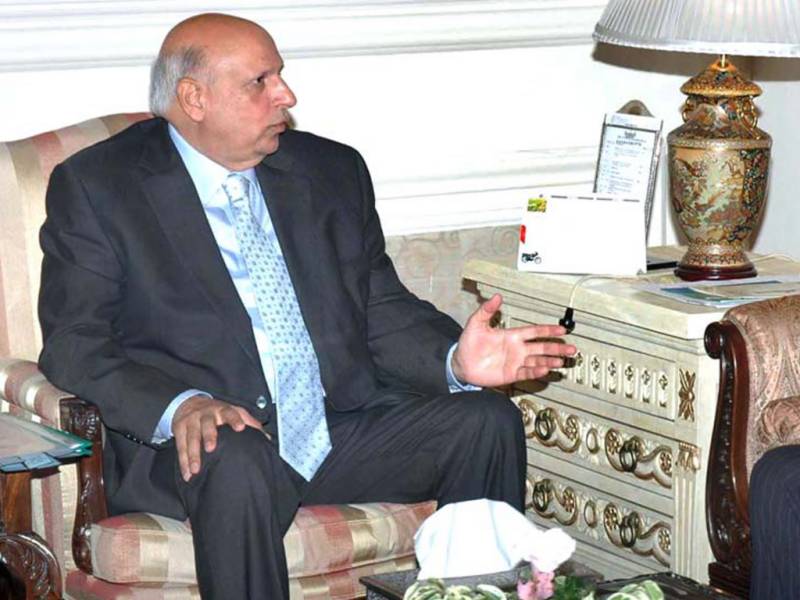 Speaking on the occasion, Punjab Governor Chaudhry Muhammad Sarwar said supremacy of the constitution, rule of law, economic progress and national cohesion were the top priorities of the government.

He said the PTI government had set new standards of political neutrality and high moral grounds in politics, adding the government was taking all political parties on board and taking all decisions through mutual consultation with the allies.

The governor said all efforts would be made to make Pakistan strong and prosperous as per vision of Prime Minister Imran Khan.

Moonis said the government had introduced initiatives to solve all crises and make Pakistan prosperous and great, adding that Speaker Punjab Assembly Chaudhry Pervaiz Elahi was a prudent politician who was working for the betterment of the country and democracy.