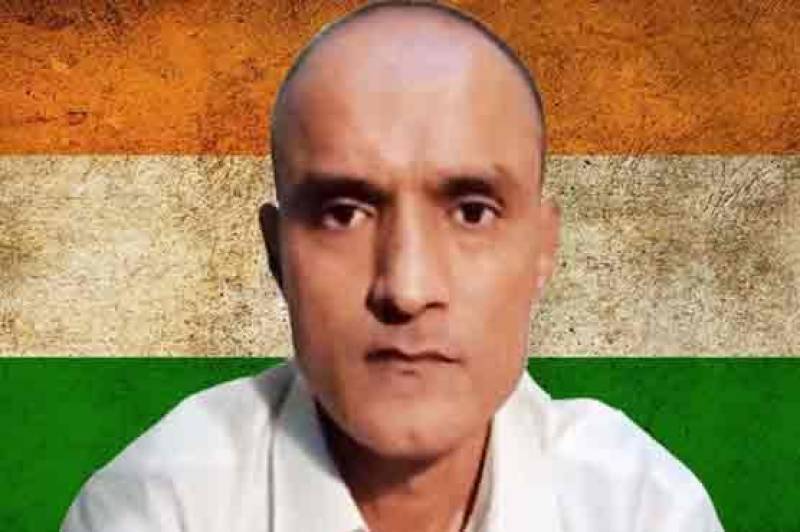 ISLAMABAD - Pakistan will present its arguments in the Kulbhushan Jadhav case in the International Court of Justice (ICJ) on February 19, announced Foreign Minister Shah Mahmood Qureshi.

Speaking to the media in Manchester, the UK, he said Pakistan’s legal team has prepared its arguments in the case of alleged Indian spy Jadhav.

Pakistan says security forces arrested Jadhav from Balochistan in March, 2016 after he entered the country illegally from Iran. India denies these charges and says he was kidnapped from Iran. India approached the ICJ against Jadhav's conviction as a spy.

On May 18, 2017, the ICJ ordered Pakistan to stop Jadhav’s execution. “Pakistan should take all measures to ensure that Mr Jadhav is not executed till the final decision of this court,” the ICJ said in its judgment.

In April 2017, Jadhav had been court-martialled and sentenced to death by a military tribunal for espionage and fomenting terrorism in Pakistan.

“The spy has been tried through Field General Court Martial (FGCM) under the Pakistan Army Act (PAA) and awarded the death sentence,” the military’s public affairs wing, ISPR said. The FGCM is the military equivalent of a civilian criminal trial and is conducted by a military tribunal.