In a new low, Indian Army Major tortures Kashmiri youth and threaten to kill him in fake encounter
8 Feb, 2019 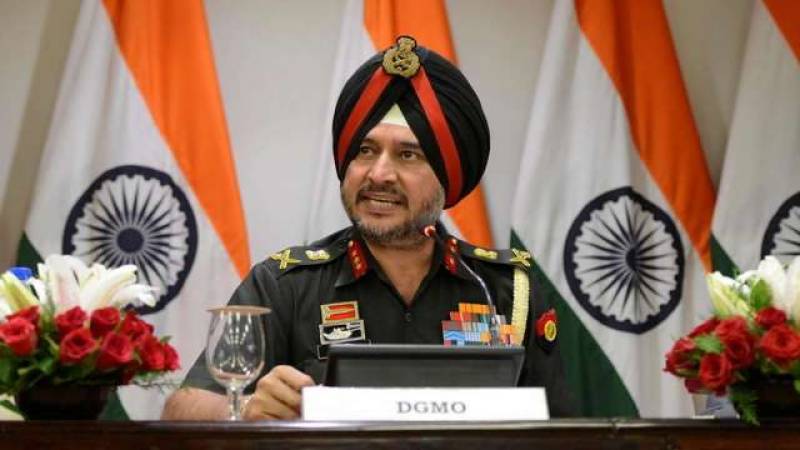 NEW DELHI - Indian Occupied Kashmir former CM Mehbooba Mufti has said that an Army officer, Major Shukla, had tortured Tawseef Wani at the Shadimarg camp of the Army and threatened to kill him in an encounter.

"Kashmir is a political issue and cannot be resolved through military power," Mufti tweeted.

"Army men hailed as heroes for their bravery also need to be held'accountable if they commit human rights violations," she said.

Playing down the statements of former chief ministers Mehbooba Mufti and Omar Abdullah targeting the army, a top official Thursday said such statements do not affect the morale of the Indian armed forces and will continue anti-terrorism operation "as per our mandate", PTI has reported.

"The Indian army does not get affected by various statements. We know that the Government of India is committed to ensuring peace and normalcy in Jammu and Kashmir."They have mandated the Indian army to conduct counter terrorism 'operations in Jammu and Kashmir and those operations are being conducted," Northern army commander Lt Gen Ranbir Singh told reporters here.

He was replying to a volley of questions seeking his reaction about the statements of Mufti and Abdullah targeting the army on counter insurgency operations in Kashmir and their effects on morale of troops."We will continue to do so (counter terrorism operations). These statements does not affect the moral of the'armed forces, if any person makes any statement to the contrary", he said.

He said that the strength of the Indian army lies in "our ability to carry out action and tactical operations in most professional manner"."It (the statements of politicians) has certainly not impacted as far as morale of the Indian armed forces is concerned", he added.