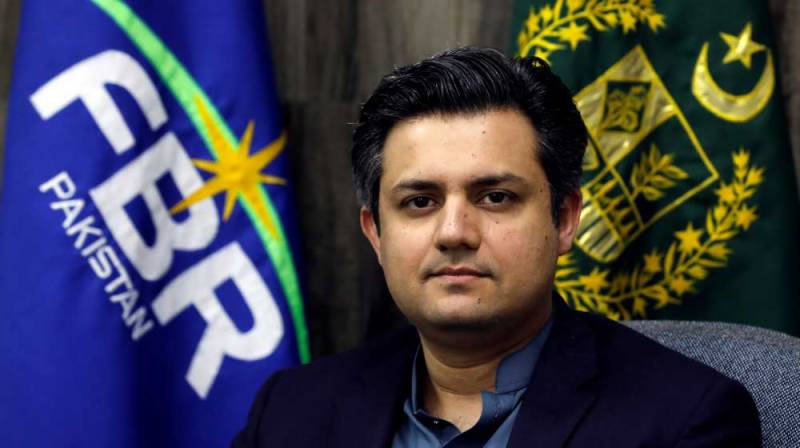 ISLAMAVAD - PTI government has sent formal requests to 10 more countries under the Organization for Economic Cooperation and Development (OECD) mechanism for information exchange.

Along with that, the government has separately asked Switzerland for the exchange of information about the Pakistanis who have hidden their assets abroad to avoid taxes.

Minister of State for Revenue Hammad Azhar revealed this in a news conference.

“We have made requests to 10 more countries for getting the automatic exchange of information and so far we have received details about 150,000 bank accounts from 29 jurisdictions under the Organization for Economic Cooperation and Development (OECD) treaty,” said the minister. ------------------------------

“We have also made another request to Switzerland for the exchange of information in January (last month) and they are willing to share data but so far it has not yet been operationalized,” he added.

The state minister also told that the Federal Board of Revenue (FBR) is constituting six omcommissionerates, as they were making profiles out of the information received from 150,000 account holders from 29 jurisdictions under the OECD.