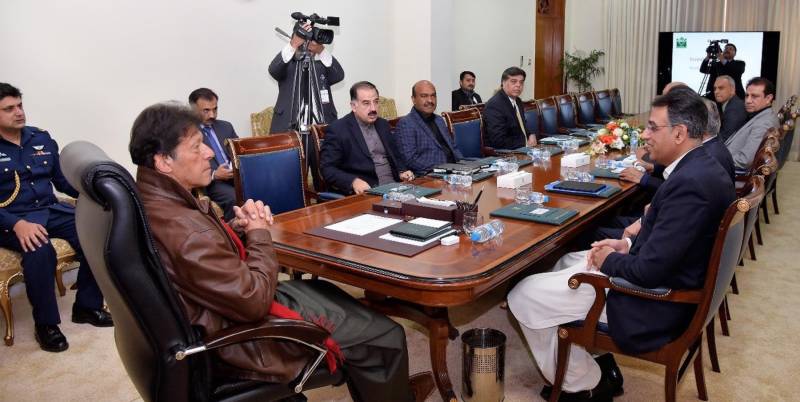 Prime Minister Imran Khan has said the investors will be fully facilitated to make investments in the country.

Chairing a high level meeting on investment in Islamabad on Thursday, he noted that foreign investment and especially transfer of technology are important to stabilize the country.

The meeting was informed that State Bank of Pakistan's statistics show that an investment worth over one billion dollars was made in the country in the first five months of PTI government as compared to four hundred and twenty six million dollars made in the corresponding period of previous government.The meeting noted that this double increase in foreign investment reflects the confidence and trust of foreign investors and countries on the policies of PTI government.

On the occasion, the Prime Minister was briefed about the investments made so far by the friendly countries including China, Saudi Arabia, the UAE, Qatar and Malaysia and the future expected investments from these countries.

Imran Khan was also briefed about the steps taken for promotion of investment in the country by Board of Investment. The meeting was informed that board of industrial cooperation unit has been established.

Special Units have been established to facilitate investment in different sectors including housing and tourism sectors as well as facilitate the overseas Pakistanis to invest in the country.

A proposal was also discussed to entrust the responsibility of investment related matters in all the ministries to a deputy secretary level officer.

The delegation expressed confidence in the policies of government. It termed the government's steps towards Ease of Travel to Pakistan and Ease of Doing Business as exemplary.