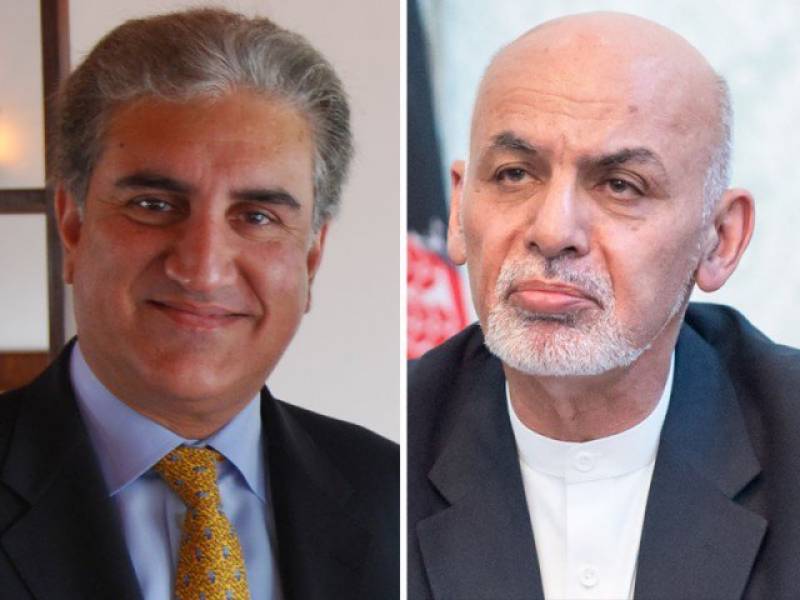 Pakistan has urged Afghan leadership to pay attention to the issues of their own country rather than making statements against others.

Rejecting a tweet by Afghan President Ashraf Ghani, Foreign Minister Shah Mehmood Qureshi said such irresponsible statements are nothing rather only gross interference in the internal affairs of others.

The Foreign Minister called upon Afghan leadership that instead of levelling base allegations focus on the long-standing serious grievances of the Afghan people.