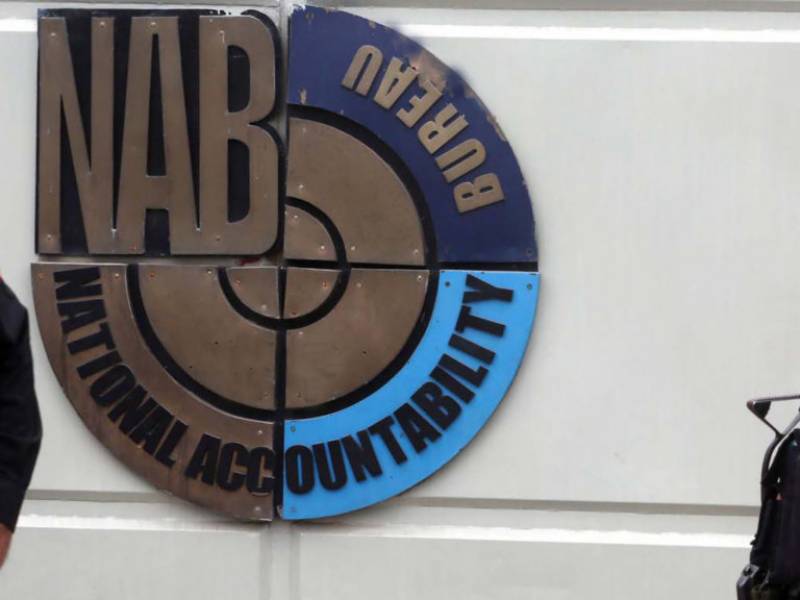 The sealed report submitted before the top court has been prepared by the head of NAB’s Joint Investigation Team (JIT) Director General NAB Rawalpindi, Arfan Mangi.

The top court, in an order passed in the case on January 7, had referred the Federal Investigation Agency (FIA)’s JIT report and evidences collected to the National Accountability Bureau (NAB) for further investigation, directing the anti-corruption body to wrap up its investigation within two months.

However it was clarified that said persons name would be removed from the ECL for the time being, NAB would not be prevented from probing their case further and in case of sufficient material found connected to the said persons with cognizable offences , it shall not be precluded from making an appropriate request to the federal government to place their names on ECL.

The bench mandated the accountability bureau to summon whoever it wishes, and instructed the FIA to continue its own probe meanwhile.

Several leading figures including Asif Zardari, his sister Faryal Talpur, former president of Summit Bank Hussain Lawai and Omni Group’s Anwar Majeed, were all nominated in the case. Malik Riaz, his son-in-law Zain have also been included in the probe.

Over 20 ‘benami’ accounts at some private banks were opened in 2013, 2014 and 2015 from where transactions worth billions of rupees were allegedly made.