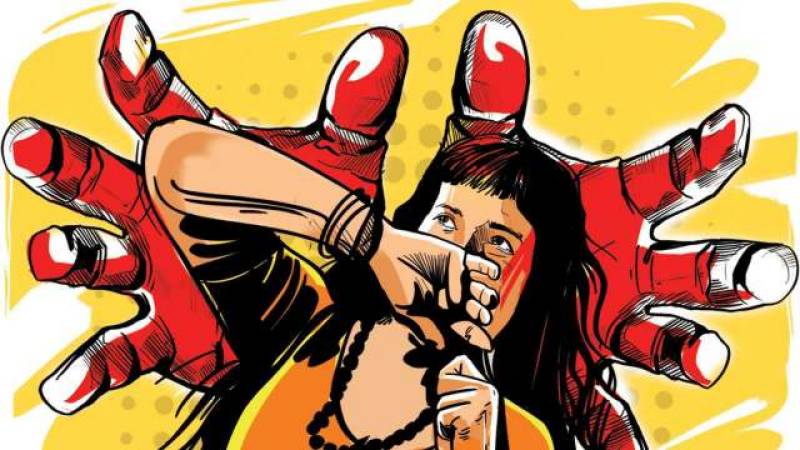 NEW DELHI - A 19-year-old Indian girl was allegedly raped by six men in front of her father at a village in Bihar's Kishanganj district, police said on Thursday.

Superintendent of Police Kumar Ashish said the incident occurred in the Kodhiwadi police station area.The six men forcibly entered their house and took the woman and her father to a deserted place, around half a km from their residence, PTI has reported.

They tied the father up with a rope and raped the woman in front of him, according to an FIR registered on a complaint filed by the victim on Wednesday.

The victim has been sent for medical examination at Kishanganj Sadar hospital, the SP said.