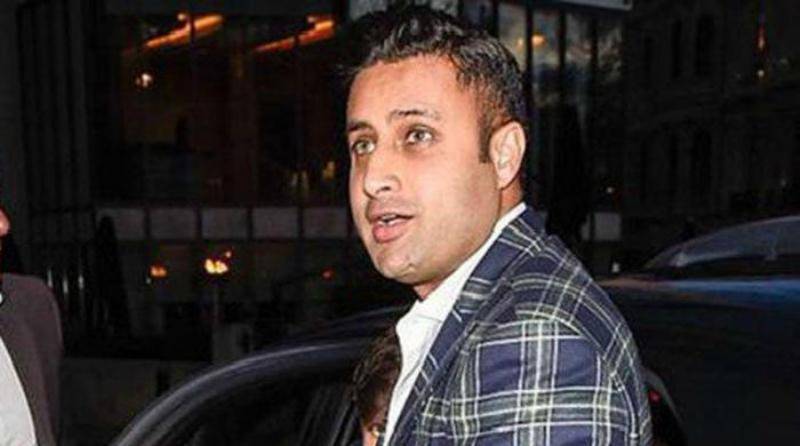 “The names have been placed on ECL on the National Accountability Bureau's (NAB) request,” sources said.

Bukhari has been barred from leaving the country as there is an ongoing NAB probe against him pertaining to offshore companies, sources continued.

In June, the London-based businessman was interrogated by a NAB investigative team in an ongoing NAB probe against him pertaining to offshore companies.

The Islamabad High Court (IHC) had instructed Bukhari on June 21 to join an ongoing NAB probe against him. The court issued the directives while hearing two petitions simultaneously: one filed by Bukhari seeking removal of his name from the blacklist, and the other where a petitioner has challenged Bukhari’s name removal from the blacklist within mere hours which allowed him to leave the country for Umrah.

Bukhari was barred from leaving Pakistan when he proceeded to travel to Saudi Arabia to perform Umrah on June 11. However, he was later granted a one-time permission to go abroad for six days by the Interior Ministry.

Meanwhile, Fawad's name has also been placed on ECL as he is accused in various corruption cases and was arrested by NAB on July 5, sources said.

According to NAB officials, Fawad wrongfully awarded the Ashiana-e-Iqbal Housing Scheme'scontract to 'favourites', illegally ordered the shifting of nine CNG stations and also worked in a private bank from 2005 to 2006 without official permission.

Moreover, while being the provincial health secretary, Fawad acquired six mobile health units which were purchased at a higher-than-market rate, a NAB spokesperson said.