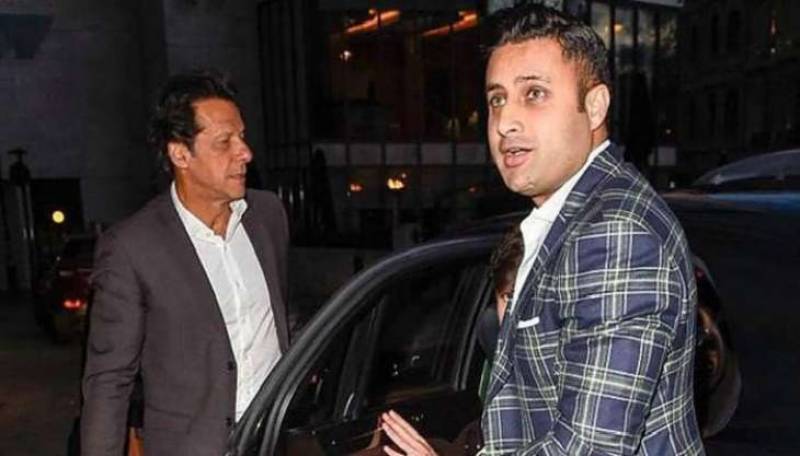 They said that Zulfi Bukhari was a partner in offshore companies. “The NAB has received audit reports and documents in this regard.

Bukhari had in 2016 defended having offshore companies and said that it was “legal and common practice for companies and businessmen like myself to establish commercial entities in different jurisdictions.”

Bukhari was also among the trusted witnesses, along with PTI’s Aun Chaudhary, when Imran Khan got married to Bushra Wattoo on January 1, 2018 in Lahore.