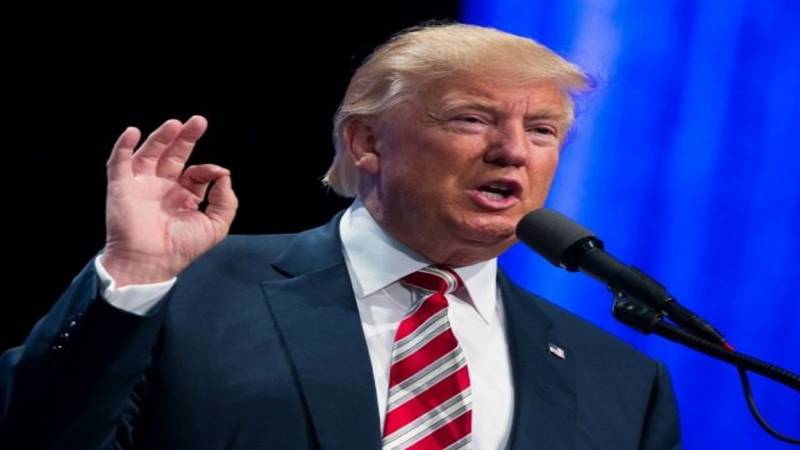 He issued the warning on the first day of new US sanctions took effect.

The US President said that the companies dealing with Teheran will be barred from the United States.

New US sanctions against Iran took effect despite pleas and reservations of Washington's allies.

Meanwhile, Iranian Foreign Minister Mohammad Javad Zarif has criticized Trump’s tweet and termed it as a tired cliche and denounced “US unilateralism.”