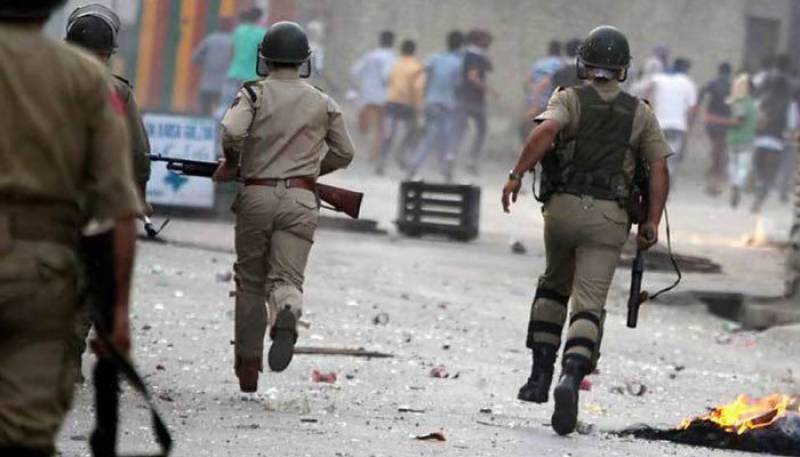 According to Kashmir Media Service, the troops killed the youth during a violent cordon and search operation at Govind in Gurez area of Bandipore district. Earlier, four Indian soldiers including a Major were killed in an attack on a patrolling party of the army in the area.

The operation continued till reports last came in. Further details are awaited. APP