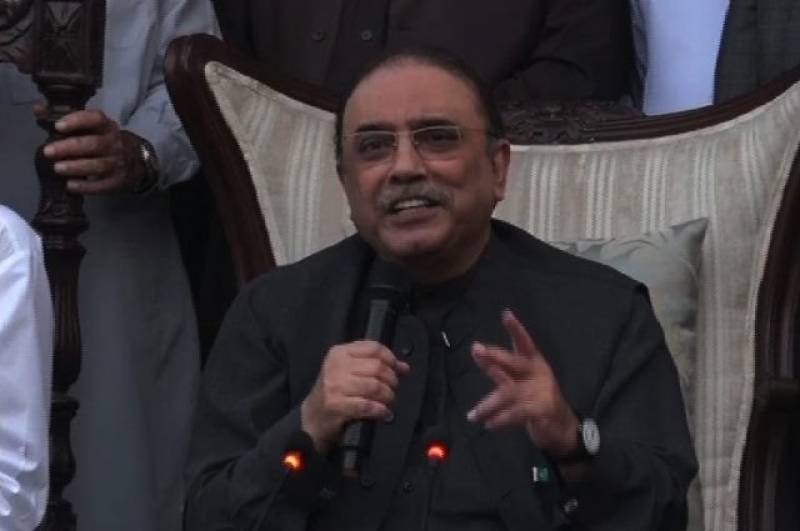 NAB has submitted a report to the apex court in the NRO case. The government filed the appeal to reopen the Swiss cases too late, it said.

Zardari was accused of money laundering and putting $60 million in kickbacks in Swiss bank accounts.

Five cases against Zardari are pending in high courts, according to the bureau. The SGS-Cotecna case has been pending since 2015.

The accountability watchdog also said that an assets case has been pending in the Lahore High Court since 2015.