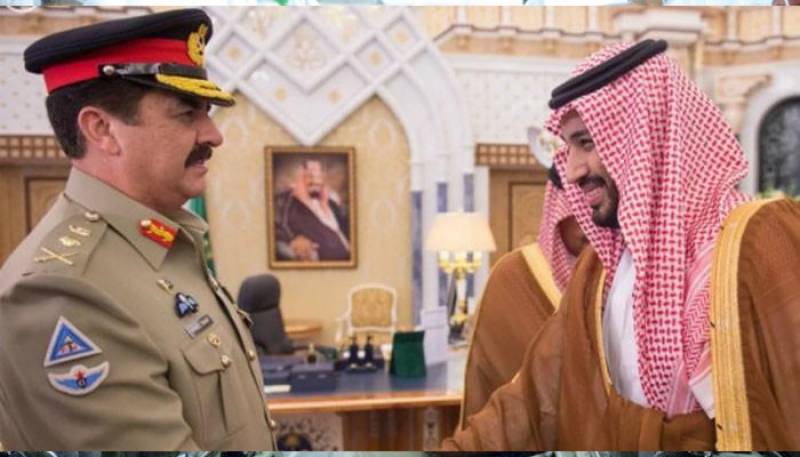 Supreme Court has ordered to send the matter to the federal cabinet after it was informed that the previous PML-N-led cabinet did not issue a No-Objection Certificate (NOC) to him for working abroad after his retirement.

The defence secretary informed the court that the Saudi government had requested for induction of Gen Raheel Sharif in the military alliance, for which the General Headquarters (GHQ) and the Ministry of Defense granted NOC to the former army chief.

Chief Justice Saqib Nisar however, questioned as to whether the GHQ or the Ministry of Defense were authorised to issue that. At this, Attorney General Khalid Javed told the three-member bench that the then federal cabinet did not issue NOC in the instant matter which was mandatory in view of the Supreme Court judgment.

Meanwhile, the court directed to send the matter to federal cabinet for its consideration and ruled that former ISI DG Shuja Pasha had also submitted a reply, denying any employment in the United Arab Emirates (UAE).