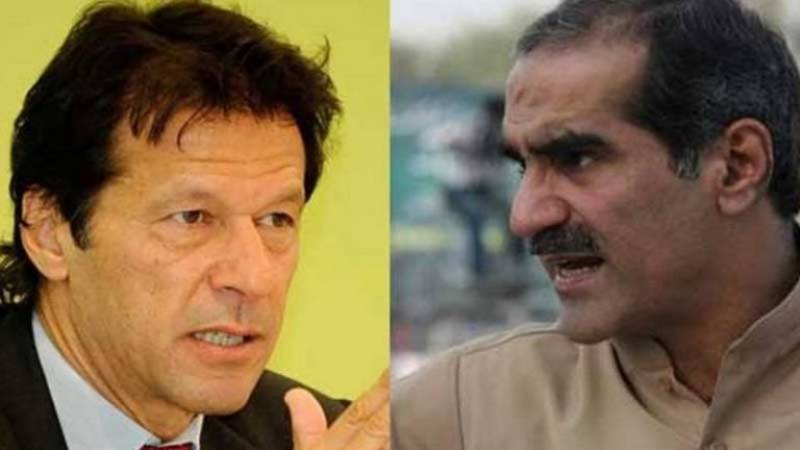 Pakistan Muslim League-Nawaz (PML-N) leader Khawaja Saad Rafique had petitioned for a recount in the closely contested NA-131 Lahore-9 constituency, from where Pakistan Tehreek-e-Insaf (PTI) chief Imran Khan had emerged victorious. He had alleged that the presiding officer deliberately rejected hundreds of votes.

Bagging a total of 84,313 votes in the constituency, Imran had defeated Rafique by 680 ballots.

The PML-N leader had then requested the constituency's returning officer (RO) to conduct a recount of the rejected votes. Following the re-tabulation, Imran's margin of victory had reduced to 608 votes.

Later, Rafique had petitioned to re-tabulate results of the entire constituency which was rejected by the returning officer. The PML-N leader had then challenged the decision in LHC's election tribunal.