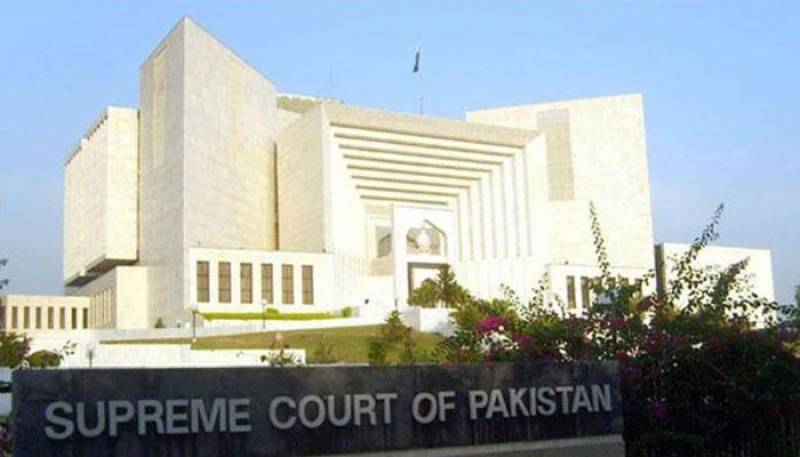 ISLAMABAD - The Supreme Court of Pakistan has announced the verdict in the Gilgit Baltistan Order 2018 case.

During the hearing by a three-member bench, Chief Justice of Pakistan Justice Mian Saqib Nisar remarked the order has been restored as people of GB should have the same rights as those in other parts of the country do.

He said SC accepted the Centre’s request against the GB court on the GB Order 2018 as it is the government’s responsibility to ensure that people of the region get basic facilities.

The GB Order 2018, which was promulgated in May, replaced the GB Empowerment and Self-Governance Order, 2009. The new order is said to provide political, administrative, financial and judicial powers to people in the region.

Moreover, the new order shifted powers from the GB council — including those related to passing laws on mineral and tourism —to the GB Assembly.