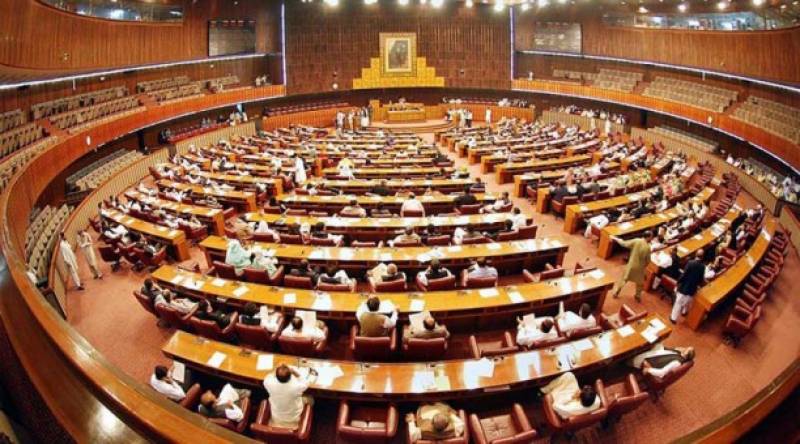 ISLAMABAD – A summary has been moved to the President Mamnoon Hussain for the summoning of the National Assembly session between Sunday and Tuesday next, the minister of information Ali Zafar has said.

As per the constitution the session of the National Assembly needs to be summoned before 15th of this month.

Barrister Ali Zafar said that the newly elected members of the lower house will take oath on the first day of the session which will be followed by the elections of the speaker, the deputy speaker and then the leader of the house.

The information minister said that it is his desire that the newly elected prime minister participates in the flag hoisting ceremony on Independence Day but it depends on completion of necessary formalities for transfer of power.