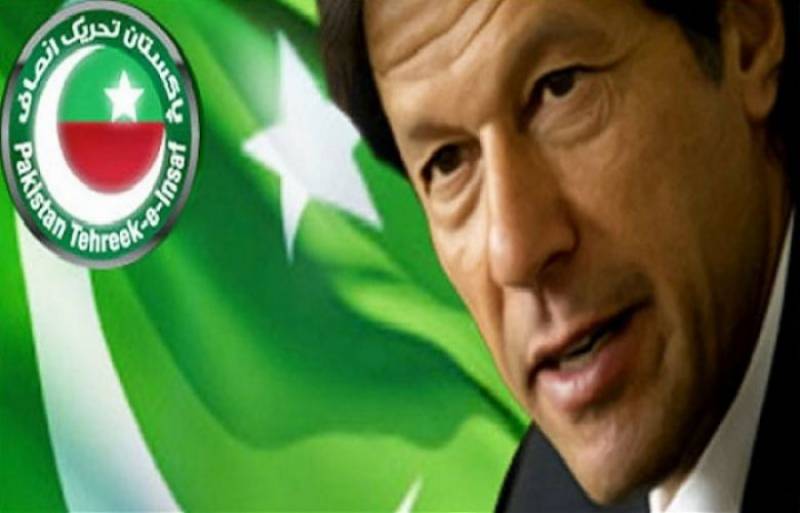 KARACHI - The Sindh High Court (SHC) gave a blow to the Pakistan Tehreek e Insaaf already struggling for numbers in the National Assembly.

SHC stopped the Election Commission of Pakistan (ECP) from notifying the names of Pakistan Tehreek-e-Insaf (PTI) leaders as returned candidates in three of Karachi’s constituencies until August 10.

Sharif’s representative told the high court that there is a difference of only 723 votes between his client and the PTI’s candidate, while the number of the rejected votes in the constituency stands at 2,684.

He said the petitioner had submitted an application for a vote recount to the relevant returning officer, but the plea was rejected despite the fact that it is the RO’s responsibility to conduct the recount in accordance with Section 95 (Consolidation of results) of the Elections Act.