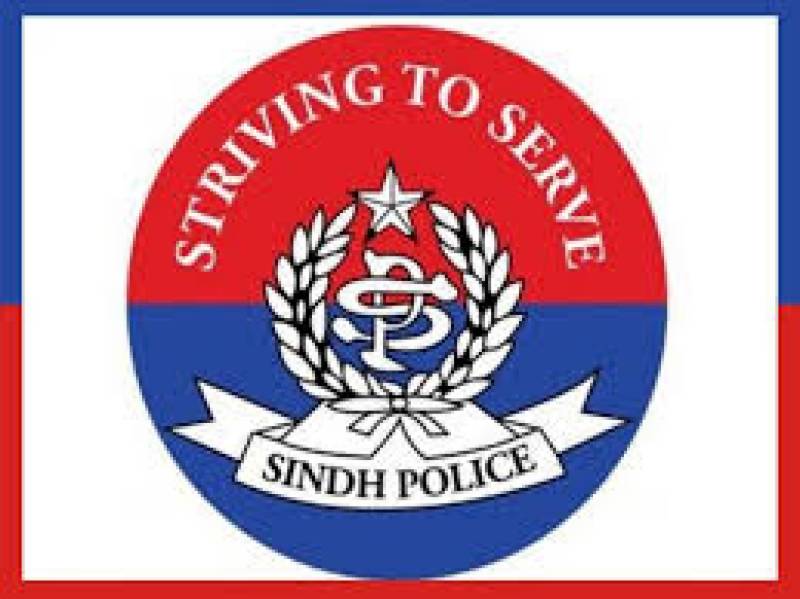 Mehar was removed of the post in July last year but reappointed in August 24, 2017 to bring down the rising crime ratio. Mehar was first appointed as Police Chief in 2015.

According to a notification issued by the office of Sindh Inspector General Amjad Javed Saleemi, Mahar has been transferred and directed to report to Central Police Office (CPO) Sindh.

Dr. Amir Ahmed Shaikh, a BS-21 officer, has been transferred and posted as the Karachi police chief to replace Mahar, a second notification read. Before this, Shaikh was serving as AIG Finance, Logistics and Welfare, Sindh.