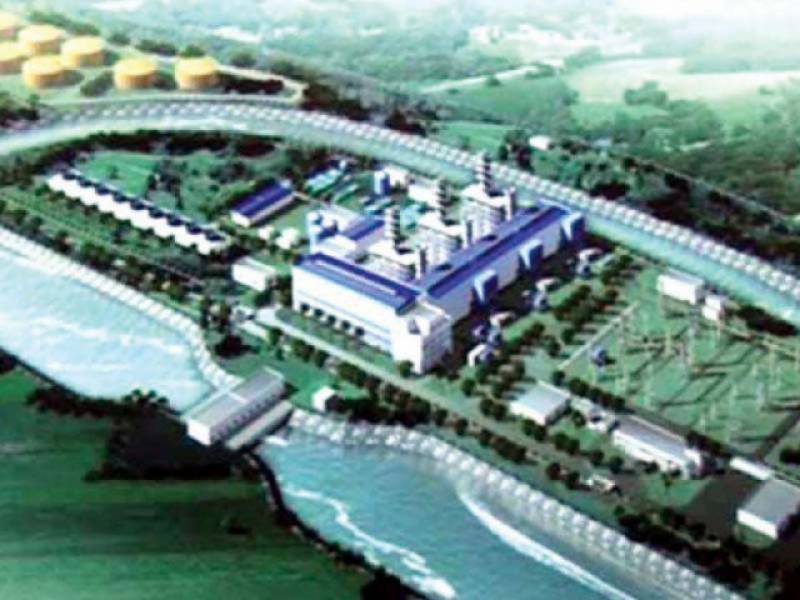 *Notices have been issued to the parties concerned and the hearing has been set for Thursday.*

PML-N leader Khawaja Asif had petitioned the court to reopen the case. On June 8, the Supreme Court directed NAB to expedite its investigation into the corruption case.

Chief Justice Saqib Nisar said that Asif had pointed out several issues in the project and asked why he had not had the issued resolved when he was the federal power minister.

As the federal power minister it was your responsibility too, he remarked. Justice Nisar asked Asif who had stopped him from conducting an investigation into the case.

The CJ asked why the project was given on a contract. The Nandipur project will remain government owned, he said.

He also asked why the project was handed over to a Chinese company to run. In your petition, you have leveled allegations against the former law minister, said Justice Umar Ata Bandial.

Asif replied that the Nandipur file was with the law ministry for two years but nothing was done about it. Due to the delay, he said that the cost of the project went up.

He said he would be grateful if the court would take up the case once again.