Russia takes side in Canada - Saudi Arabia row and it's surprising
8 Aug, 2018 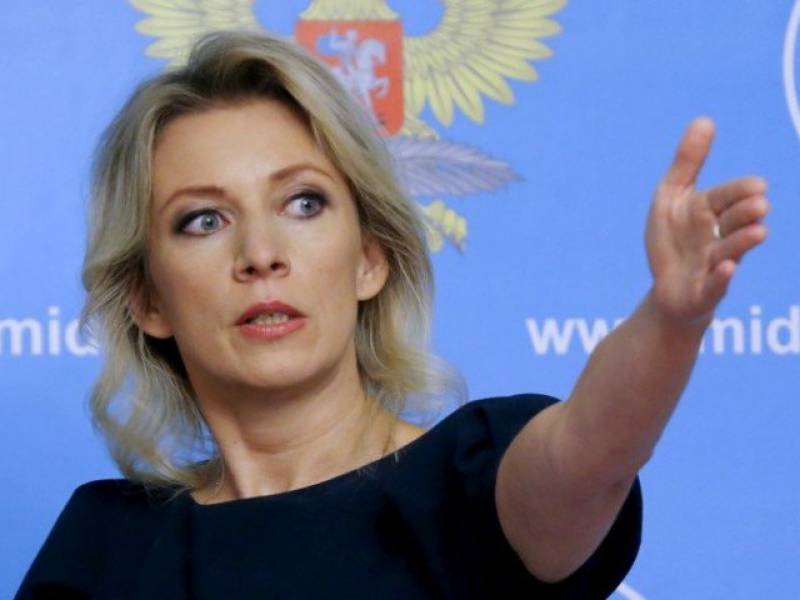 MOSCOW - Russia voiced support for Saudi Arabia in its worsening row with Canada on Wednesday, telling Ottawa it was unacceptable to lecture the kingdom on human rights.

Saudi Arabia froze new trade and investment with Canada and expelled the Canadian ambassador this week in a retaliatory move after Canada publicly called for the release of arrested human rights activists.

“We have always said that the politicisation of human rights matters is unacceptable,” Zakharova said.

“What one probably needs in this situation is constructive advice and assistance rather than criticism from a ‘moral superior’,” she said.