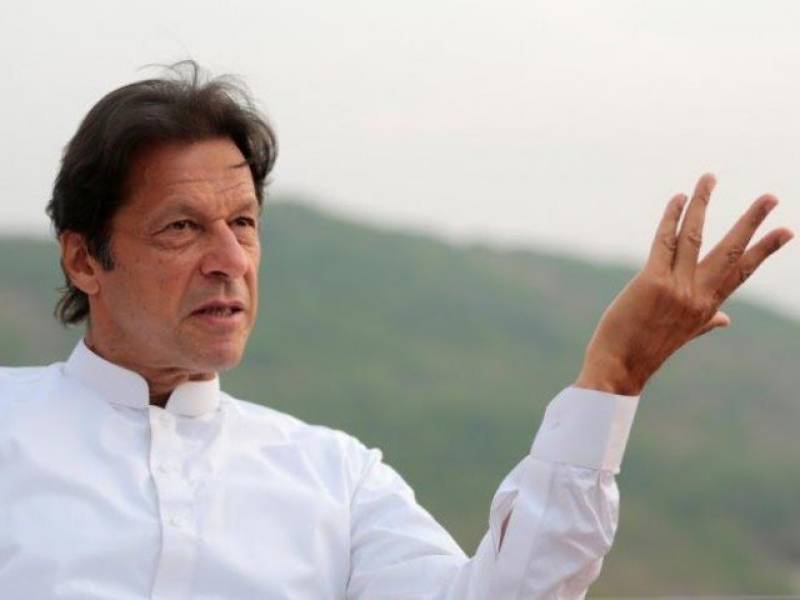 *ISLAMABAD: Pakistan Tehreek-e-Insaf’s (PTI) Punjab parliamentary party meeting is being held in the federal capital today.* Imran Khan will preside over the meeting, which will be attended by the party’s newly elected members of the Punjab Assembly.

The parliamentary party meeting will discuss formation of the provincial government and is likely to announce its nominees for the positions of the CM, speaker and deputy speaker of the legislature.

The PTI leaders – Aleem Khan and Dr Yasmin Rashid – are being tipped for the position of the chief executive of the province, but a new face could also emerge as a dark horse in the race.

The PTI, which won the 2018 general elections, is set to form the government at the Centre, Punjab and Khyber Pakshtunkhwa with the help of independent members and its allies, including Pakistan Muslim League Quaid-e-Azam (PML-Q).

The PTI claims to have acquired a majority of 186 MPAs in the 371-house with the support of its allies and 25 independent members out of the total of 29.