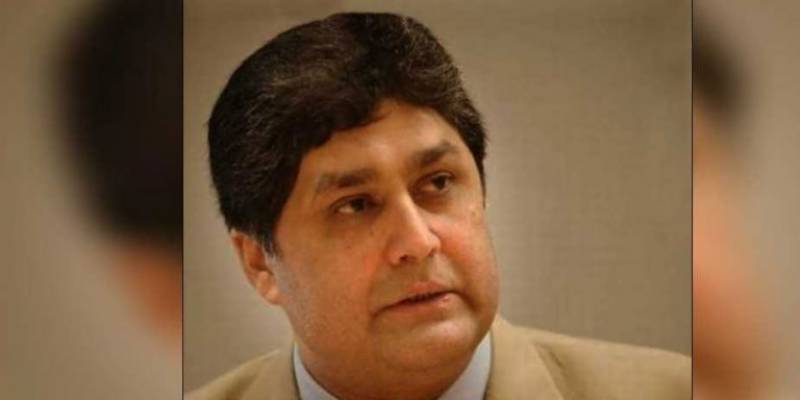 A supplementary reference has also been filed by the bureau against former Lahore Development Authority (LDA) director general Ahad Cheema over the matter.

Fawad is being investigated in the Ashiana housing scam and holding assets beyond his declared sources of income.