Prices of locally assembled cars to go down with Supreme Court orders
8 Aug, 2018 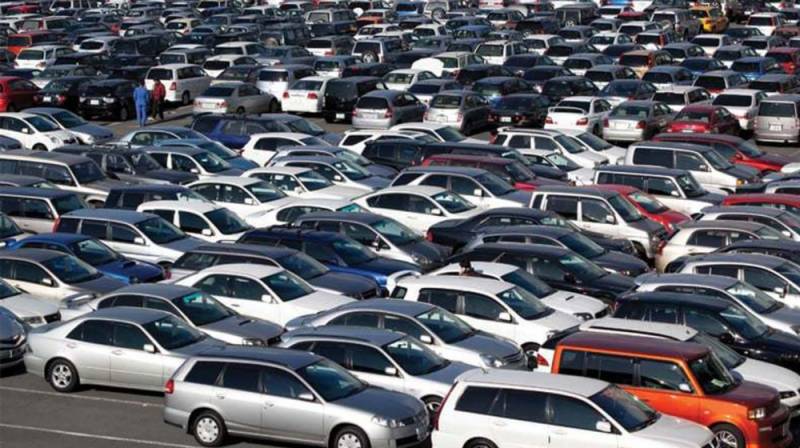 ISLAMABAD - Supreme Court (SC) has ordered to reduce the taxes on the locally assembled vehicles.

The Federal Board of Revenue (FBR) and the Ministry of Finance were instructed by the SC to reduce the taxes imposed on locally assembled vehicles from 33% to 25%.

Sales Tax, customs duty, and income tax accumulate to an estimated 33% of a vehicle’s retail value, confirmed an official of a major car manufacturing company.

A three-member bench heard the petition filed by Awais Ahmed, a social media campaigner against car manufacturers. Ahmed, in his petition, states that local car manufacturers were charging unreasonably high prices, in part because of high tax rates, while delivering low-quality vehicles to customers.

The court is convinced to the matter that the populace is being charged with unfair taxation and monetary charges, which are in contravention to the existing financial rules.

But as contended by the learned counsel for the respondent (FBR) it is expedient to charge such values to elevate the financial situation of the country.

The court, however, was not satisfied and convinced by the narrative that the tax rates were high due to Pakistan’s poor economic position, citing that the country instead needed strong policies to improve the situation.

“We have asked for a reduction of taxes to 15%. We have cited examples of taxation in the US, Canada, European countries and even India. We have brought into notice the UN International Charter. We are expecting that it would be reduced further,” said the petitioner’s lawyer, Farhan Azhar.