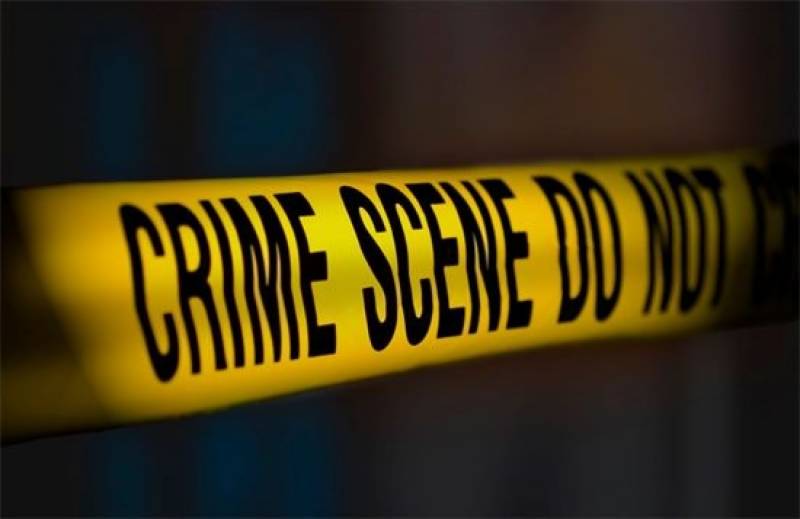 The body of the shot police official has been transferred to the nearest hospitals and security personnel on site have provided first aid care to the injured.

The police has begun an inquiry and eye witnesses are being called upon to record their statements.