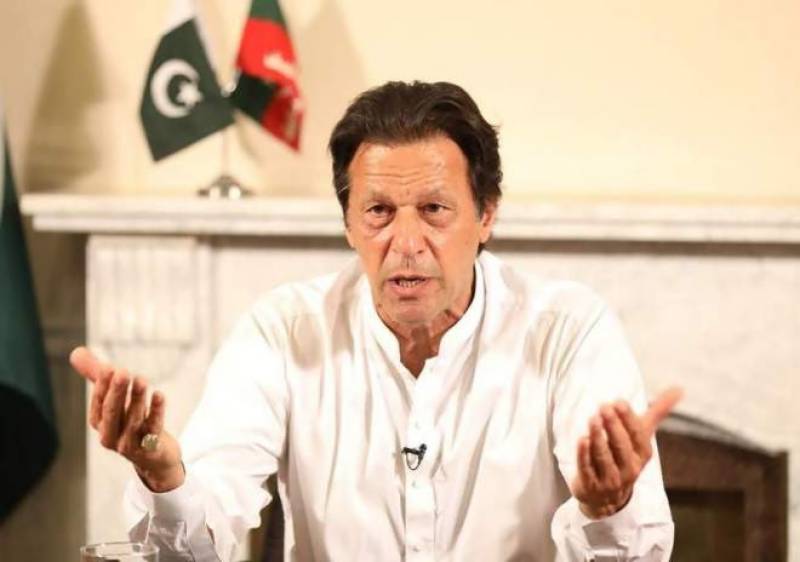 ISLAMABAD - The Caretaker law and Information Minister, Ali Zafar, said on Wednesday a summary for a session of the National Assembly (NA) has been submitted.

While speaking to media persons outside the Supreme Court, law minister said the National Assembly session is likely to be called between August 12 and 14 with the newly elected MNAs to take oath.

The appointment of the Prime Minister, speaker and the deputy speaker of the NA will also take place during the session, he added.

According to the law, the new session of the NA is supposed to be called before August 15; however, the session cannot be summoned unless a notification has been issued by the Election Commission of Pakistan.

The Information Minister said that according to the election body, the delay in the election results occurred due to the failure of the Results Transmission System (RTS), which an inquiry into the matter would prove.

Earlier, on August 2, the ECP had written to the Cabinet Division asking it to constitute a committee for probing the election results software malfunction.

Amid severe criticism, the ECP had blamed the RTS collapse for the unusual delay in the results on election day.