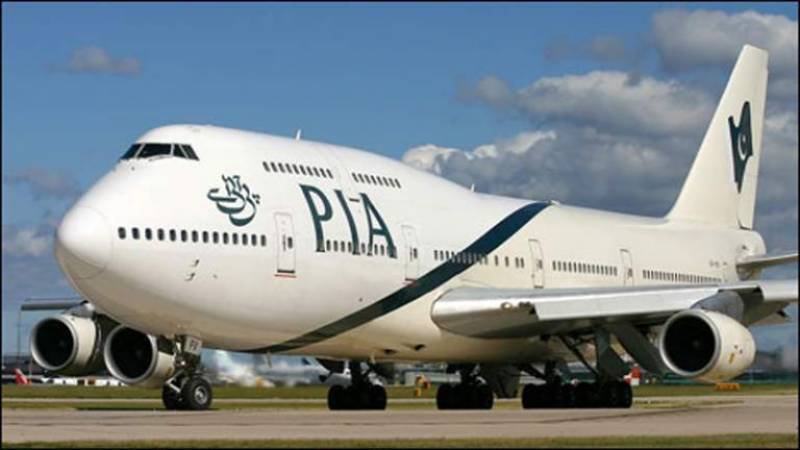 *ISLAMABAD - A PIA flight narrowly escaped disaster after its tyres burst during takeoff at the Lahore airport.*

The engine of the flight PK-2057 suffered a technical fault during takeoff. The pilot used the emergency brake to stop the plane. As a result of the friction, the plane’s tyres burst, but it was safely stopped.

The plane was flying from Lahore to Jeddah, with at least 390 hajj pilgrims on board.

The plane was later grounded and the PIA administration is making alternative arrangements for passengers.