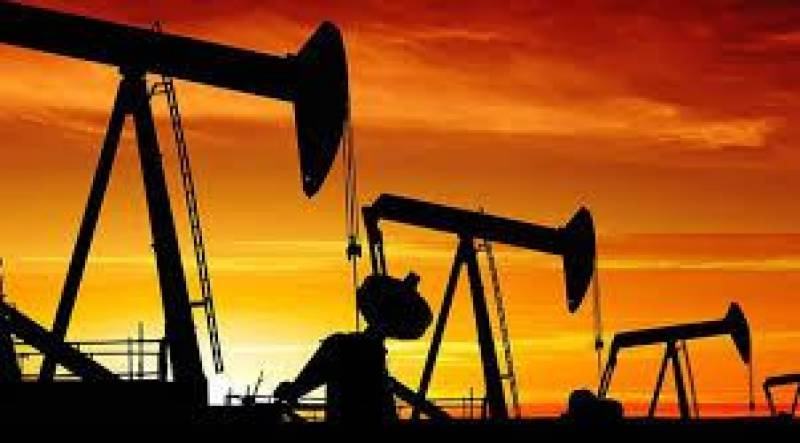 ISLAMABAD: The Oil and Gas Development Company Limited (OGDCL) has reported discovery of oil and gas deposits in the Kohat district of Khyber-Pakhtunkhwa, the company notified in a statement Tuesday to the Pakistan Stock Exchange (PSX).

The discovery was the outcome from the development of the well at the ‘Samanasuk Formation’ in Mela oil field, number five, D&PL block.

“The well has tested 95 barrels per day (BPD) of crude oil and 0.249 million standard cubic feet per day (MMSCFD),” said Zafar Ahmad, the OGDCL company secretary as quoted in the notification.

The well was drilled and tested using OGDCL’s in-house expertise, said Ahmad, adding, the discovery was the upshot of OGDCL’s aggressive exploration strategy.

In the context of earnings, the discovery didn’t accrue much by way of value. And it was reflected in OGDCL’s share price, that fell by 0.14%, or Rs0.21, to close at Rs152.37 with 2.66 million traded on a bearish day with the KSE-100 Index closing slightly lower than the previous session.