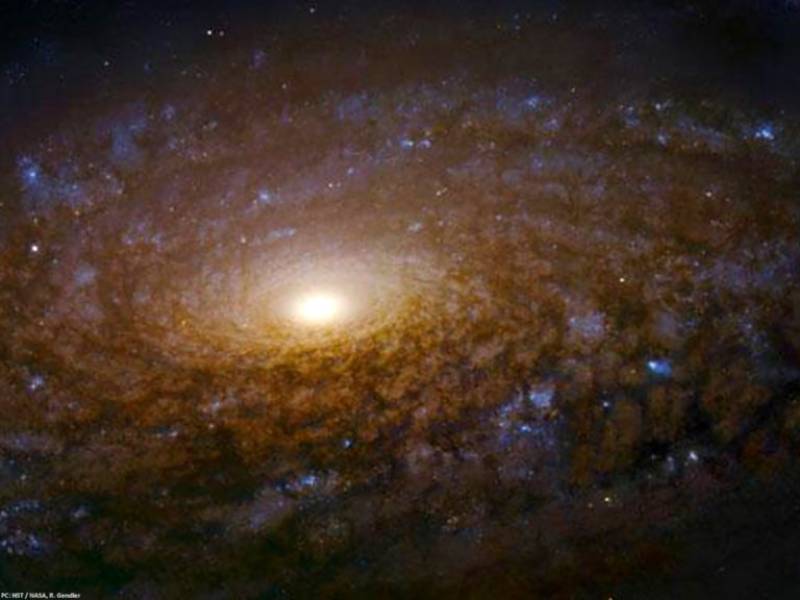 *LONDON - A state-of-art telescope has picked up a brief radio signal from an unknown source in deep space, adding to the evidence for extraterrestrial life.*

CHIME telescope in Canada has picked up a brief milliseconds long mysterious signal known as a ‘Fast Radio Burst (FRB)’ coming from an unknown source across the universe.

The signal is the first one ever to come from across the universe with frequency as low as 580MHz, the lowest ever recorded after 700MHz. Thus, scientists believe that whatever produced the signal termed as ‘FRB 180725A’ is most likely to be incredibly powerful, reported *Daily Mail.*

With FBRs being very rare and not holding any information that have been able to tap yet, experts are still trying to figure out what causes them, with possible explanations including exploding black holes and ultra-advanced alien civilizations. FRBs come from extremely long distances in space that it is difficult to figuring out what might be creating them.

Moreover, one of the FRB dubbed as FRB 121102 has been heard multiple times over the course of couple of years from the exact same source in space. Astronomers believe it to be caused by a galaxy located around some 3 billion light-years away from Earth. The incredible amount of power it could take for a radio signal to make it from that far is totally unimaginable, as per *BGR.*