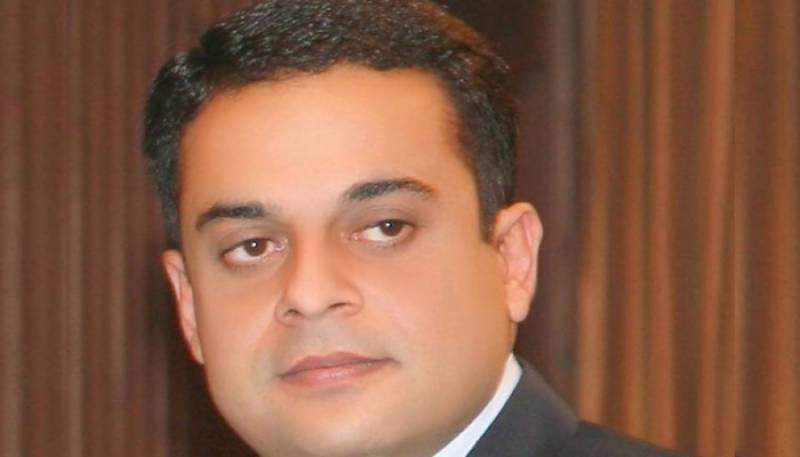 LAHORE - Former LDA DG Ahad Cheema, an accused in the Ashiana-e-Iqbal scam is in trouble as NAB has filed yet another reference against him in illegal assets case.

The decision was made after multiple assets owned by Cheema were unearthed during the probe. The NAB chairman also directed the prosecution team to approach the court to contest pre-arrest bail secured by the former CEO of Lahore Parking Company, Hafiz Nauman.

He told the officials that the NAB had proved that it had no political agenda and directed them to carry out investigation without taking any pressure. Earlier on June 30, the Bureau had filed a reference against Cheema, accusing him of misusing his authority and awarding illegal contracts, which caused a loss of Rs 400 billion to the national exchequer.

As per details, the anti-graft body had launched an investigation against the management of the Punjab Land Development Company (PLDC), owners of Lahore Casa Developers and the LDA officials after the government cancelled the award of the Ashiana-e-Iqbal housing scheme to the successful bidder M/s Chaudhry Latif and Sons.

Later in February, the NAB had arrested Cheema over charges of embezzlement, misuse of his authority and illegal award of Ashiana-e-lqbal project contract worth Rs 14 billion to Lahore CASA Developers which was ineligible.

A private transaction revealed that a piece of land was transferred in the name of Cheema and his family members and payments were made by Paragon. Not only Cheema but his family members too took illegal benefits through their involvement in a public sector scheme.

During his tenure as the LDA chief, the bank accounts of the Cheema family grew considerably. During the course of investigation, NAB recovered Rs14.5 million in cash stashed by Cheema in a car showroom on Jail Road, Lahore. During the raid, the Bureau also seized a Land Cruiser worth Rs 11 million owned by Cheema.