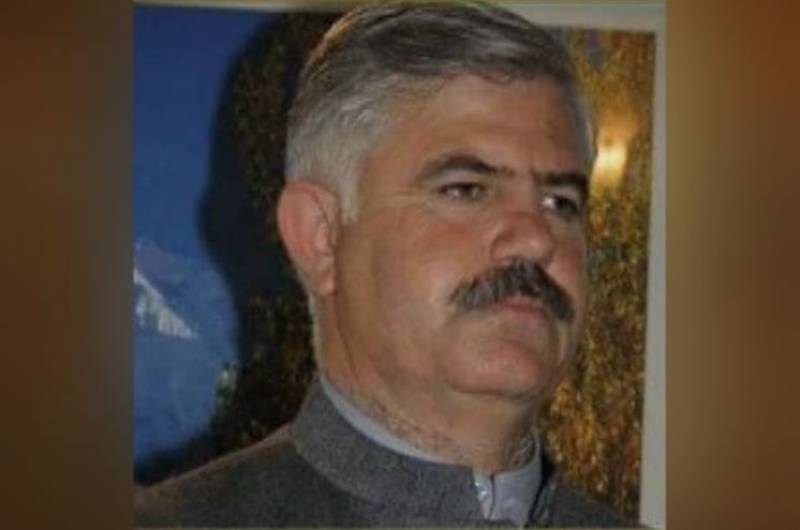 PESHAWAR - Mehmood Khan, nominated Chief Minister of Khyber Pakhtunkhwa has broken silence over his nomination for the CM KP slot.

He has vowed that he would not disappoint the people of province.

Mehmood Khan thanked PTI Chairman Imran Khan for reposing trust in him and said, “I am soldier of Imran Khan and will implement the manifesto of the party in letter and spirit.”

“The mandate which people of Khyber Pakhtunkhwa has given to PTI will be honoured,” said the nominated Chief Minister. “I won’t disappoint people of the province,” he asserted.

Mehmood Khan went on to say he would fulfill the vision of Imran Khan by working round the clock.