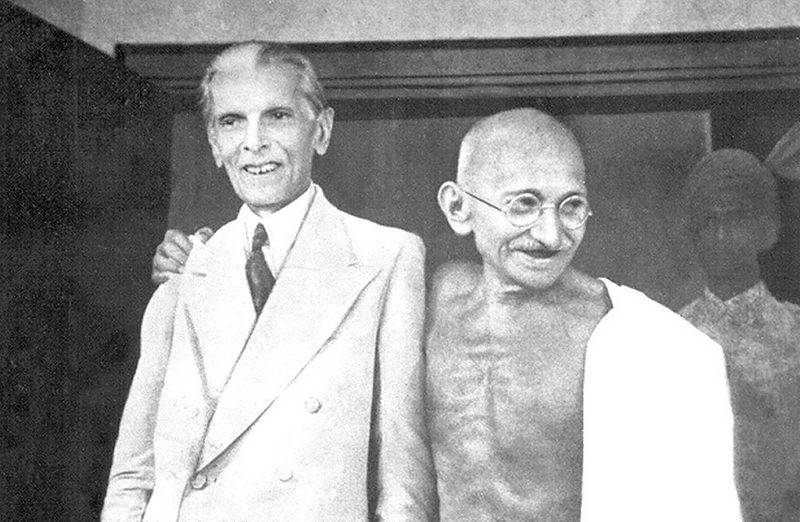 Dalai Lama, the spiritual leader of the Tibetan Buddhists, was speaking at a student interaction at Goa Institute of Management.

Dalali Lama said Nehru was self-centered and told Gandhi "I wanted to be prime minister".

"India and Pakistan would have remained united had Jinnah been allowed to take over as prime minister, instead of Jawaharlal Nehru," Dalai Lama said.

According to the Indian Express, when a student asked him how can one be sure of the decisions one makes, and if they can avoid making mistakes. Dalai Lama chose Nehru’s “decision” to explain that “mistakes do happen”.