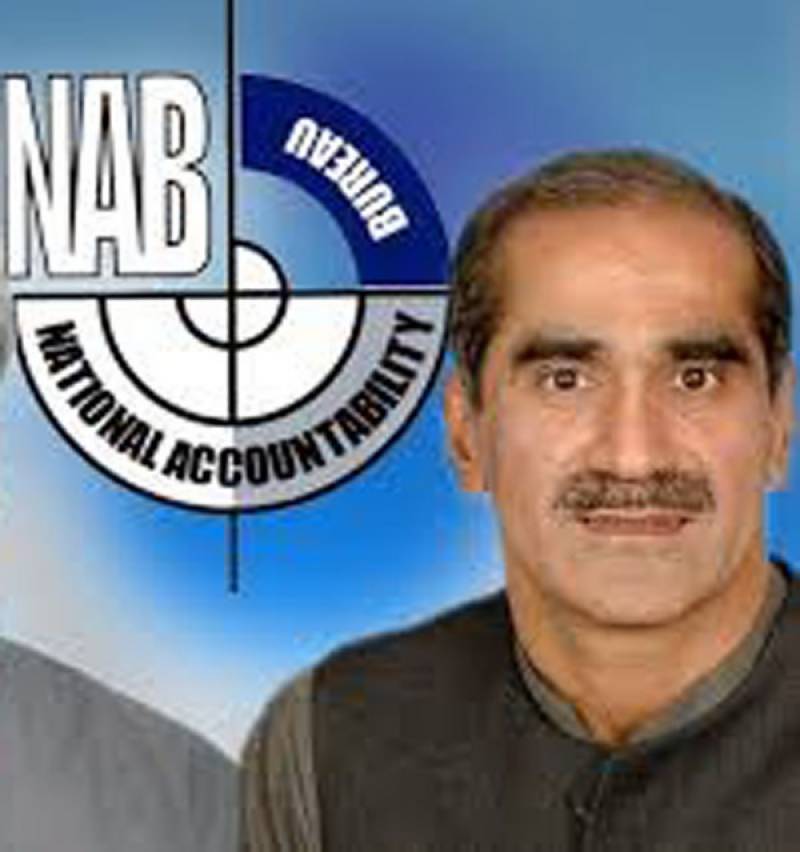 NAB chairman Justice (Retd) Javed Iqbal chaired a meeting on Wednesday for the third consecutive day where he was briefed by Director-General NAB Lahore over several complaints and enquiries.

The anti-graft watchdog is investigating the former Railways minister for alleged embezzlement in the purchase of 55 locomotives. It also reviewed several allegations including illegal leasing of Railways lands.

NAB summoned MNA Azhar Qayyum to appear on August 10 and ordered to initiate an enquiry against him.

NAB has already summoned Khawaja Saad Rafique and his brother Salman Rafique in the Paragon housing scheme scam to appear on August 15.

His brother, Salman Rafique, served a former advisor for health in Punjab. Both brothers will be questioned over the Paragon housing scheme scam. They have also been ordered to bring complete record of the housing scheme.