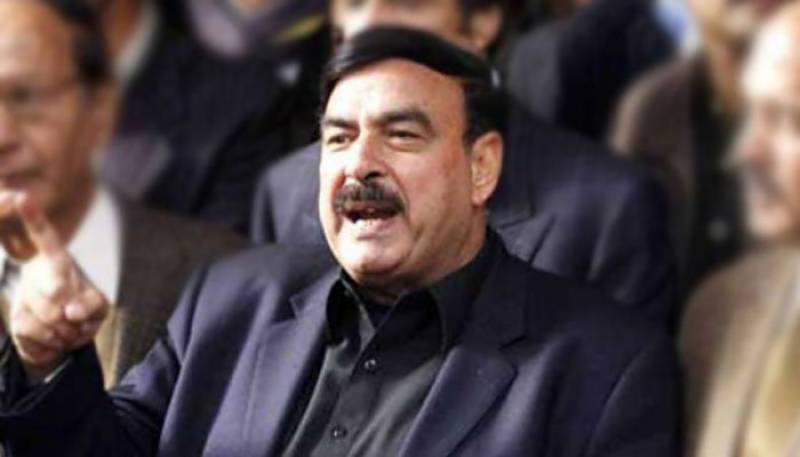 Imran Khan would implement his party's manifesto by making the best use of the country's available resources, he said while addressing a press conference here.

Shaikh Rasheed said he was in Karachi to say thanks to its people for their decisive role in Imran Khan's victory in the general election.

Rejecting the allegations of rigging, AML chief said the recent elections were the most transparent, fair and free held in the country. It was very difficult for the opposition parties to digest the historic victory of PTI, which had been struggling for a change in the country over the last 22 years, he added.

He said the number one challenge for the PTI government would be to revive the economy and give it boost for prosperity and development in the country. Pakistan was under huge debt burden while its foreign reserves were fast depleting, he added.

The AML chief said the PTI government would strictly implement merit in all affairs.

He categorically refuted the impression that there would be any deal with Muhammad Nawaz Sharif, who, he said, would have to remain behind the bars till completion of his sentence.

He said Hassan Nawaz, Hussain Nawaz and Ishaq Dar would also be brought back to the country through red warrants and would have to face the courts of law. Investigation was also in progress against former prime minister Shahid Khaqan Abbasi and former Punjab chief minister and PML-N chief Muhammad Nawaz Sharif for their alleged corruption, he claimed.

He said the people had voted for the PTI and the AML to root out corruption from the country, and the new government led by Imran Khan would make its best efforts for the same.

About China-Pakistan Economic Corridor, he assured it would be executed as per schedule and no external pressure would be accepted to that effect. CPEC guaranteed prosperity and development in the entire region, he added.

He said PTI-led government would also bring reforms in bureaucracy.

To a question, he said the PTI had good relations with all groups of Muttahida Qaumi Movement (MQM). APP