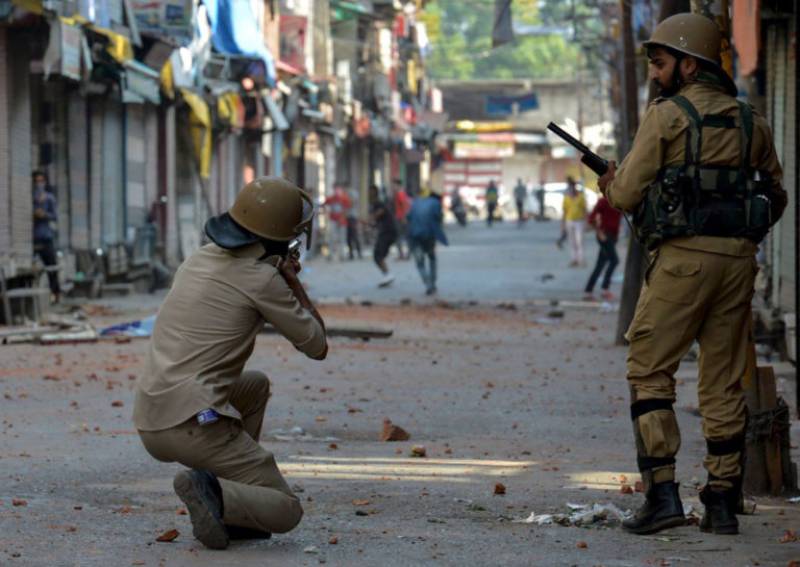 ISLAMABAD - Indian troops have martyred 95,071 innocent Kashmiris in the last 29 years (Jan 1989 to July 31, 2018) of uninterrupted acts of state terrorism in occupied Jammu and Kashmir.

According to data shared by All Parties Hurriyat Conference Jammu and Kashmir chapter (APHC), as many as 7,112 Kashmiris were martyred in custody during the aforementioned period.