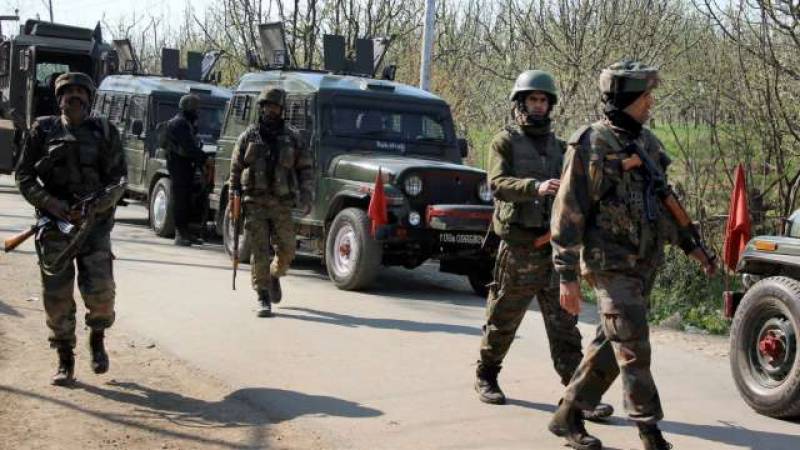 SRINAGAR - In an early morning ambush, four armymen including a major rank official were killed at Govind Nallah in Gurez sector of Occupied Jammu and Kashmir. Gurez is situated in Bandipora of North Kashmir, DNA has reported.

According to initial reports, militants had gunfight in which 4 armymen lost their lives. However, the Indian army gave a befitting reply killing at least terrorists. Two more have been killed reportedly, though their bodies haven't been recovered.

The operation is still underway. Additional troops have been rushed to the spot. The deceased have been identified as Major K P Rane, hawaldars Jamie Singh and Vikramjeet and rifleman Mandeep.

The Jammu and Kashmir police on Monday foiled a major terror plot by the Al Qaeda-linked Ansar Ghazwat ul Hind wherein it planned to carry out serial blasts in New Delhi on Independence Day. Police arrested Irfan Hussain Wani from Gandhi Nagar, Jammu, believed to be heading to Delhi to hand over a cache of grenades to his contact as eight live grenades and Rs 55,000 cash were found on his person.