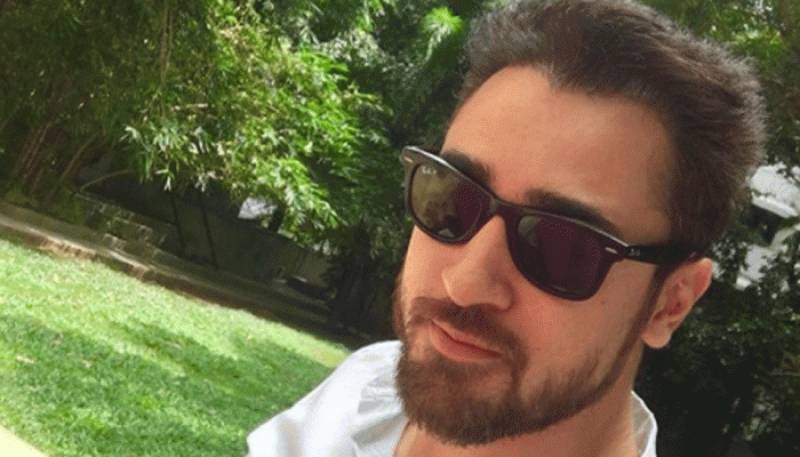 MUMBAI - Bollywood superstar Aamir Khan's nephew Imran Khan was left amused when people mistook him for Pakistan's namesake PM-elect. The actor took to his Instagram page to share a screenshot of a message he received from someone.

His reaction to the message is hilarious.

Khan wrote: "I guess I can no longer ignore the call to action. Gonna start drafting some policy outlines this week, I'll keep you guys updated. (sic)."

Imran had shared another screenshot of a message he had received last month.

Even that post was wrongly addressed to him instead of Pakistan's PM-elect Imran Khan.

Actor Imran while sharing the post wrote: "I'm not sure what you heard, but I really don't have the authority to take strict action on this. (sic)."

Imran made his acting debut with uncle Aamir's home production 'Jaane Tu... Ya Jaane Na'. He has quite a few films to his credit and the list includes Kidnap, Luck, I Hate Luv Storys, Jhootha Hi Sahi, Break Ke Baad, Delhi Belly, Mere Brother Ki Dulhan, Ek Main Aur Ekk Tu, Matru Ki Bijlee Ka Mandola, Once Upon Ay Time in Mumbai Dobaara!, Gori Tere Pyaar Mein and Katti Batti. It's been a while we have seen Imran on the silver screen.

For the unversed, Pakistan's PM-elect is a former cricketer.

Pakistan Tehreek-e-Insaf nominated Khan as PM candidate. His party emerged as the largest single party in the elections held on July 25.