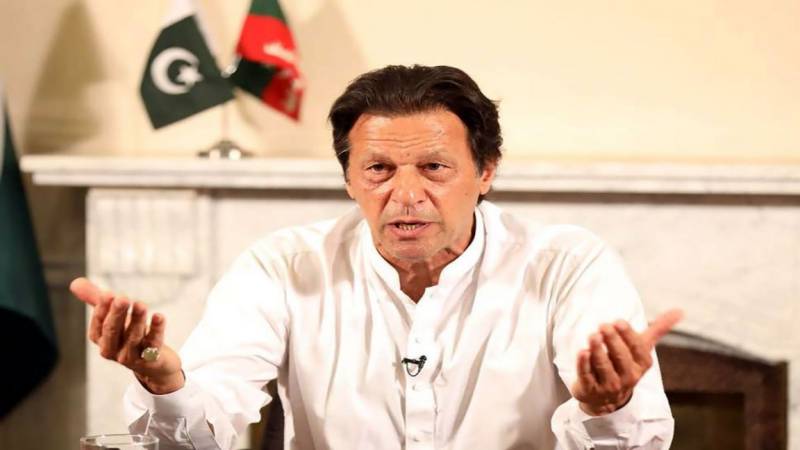 PESHAWAR: The people of every walk of life including politicians and civil society here hailed the nomination of PTI Chief Imran Khan for office of Prime Minister of Pakistan and termed it a landmark decision that would help strengthen democratic system in the country.

Nasir Khan said Imran Khan was symbol of hope and would take the country ahead on road to progress and development.

He said Imran Khan was well aware of the challenges being faced by the country and would take all the decisions in the national interest.

He regretted that disgruntled politicians of opposition parties assembled against PTI as they believed that if Imran Khan completed his five years term, their politics would come to an end forever.

“The people had rejected politics of hallow slogans of opposition parties on July 25 and would not be mislead on catchy slogans anymore,” he told APP.

He expressed the hope that opposition would respect verdict of people and would support PTI to take the country out of existing challenges.

Musazai said PTI has achieved majority in Centre, Punjab and KP and would form strong government there, adding all decisions made by Imran Khan would be accepted by PTI lawmakers.

Nazim Bahadar Khan has also welcomed nomination of Imran Khan as Prime Minister of Pakistan by the PTI and termed it a right decision of the party.

He said Imran Khan’s untiring struggle for rights of people and undiluted democracy was finally culminated on July 25 and now Prime Minister-designate will focus on resolution of the country’s problems.

Misal Khan, a retired Govt officer also welcomed Imran Khan nomination for slot of PM and expressed the hope that he would fulfill all the promises made with people during election campaign.

He said Imran Khan’s bold stand against corruption and status quo in politics had immensely helped PTI to achieve landslide victory in KP in 2018 elections.

He said the challenges of bringing erstwhile Fata at par of developed regions after it was merged in KP besides poverty, corruption, unemployment, illiteracy and economy would require special attention of Prime Minister designate.