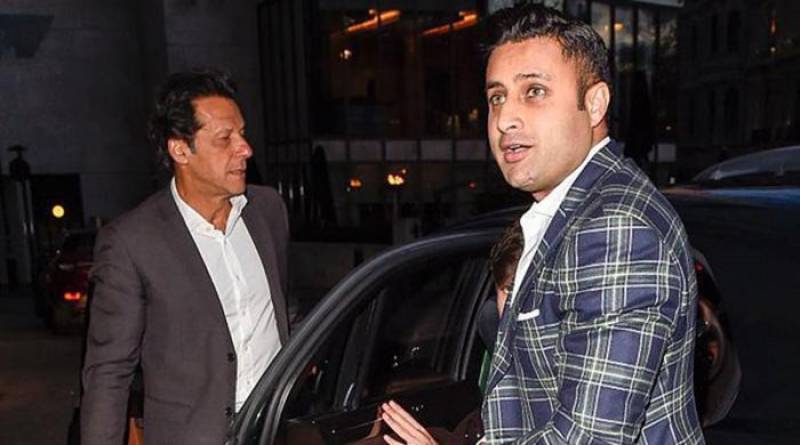 The name was added to the list after the cabinet committee’s approval and the addition was made on the request of the National Accountability Bureau (NAB).

The accountability body is conducting an investigation in regards to Bukhari’s off-shore companies.

Earlier, his name was included to the blacklist and was later removed from the blacklist upon the orders of the Islamabad High Court (IHC).

In July, IHC maintained a petition filed by Bukhari seeking removal of his name from the blacklist and dismissed another petition questioning his and Pakistan Tehreek-e-Insaf Chairman Khan’s use of the Noor Khan airbase in Islamabad for a private flight to Saudi Arabia.