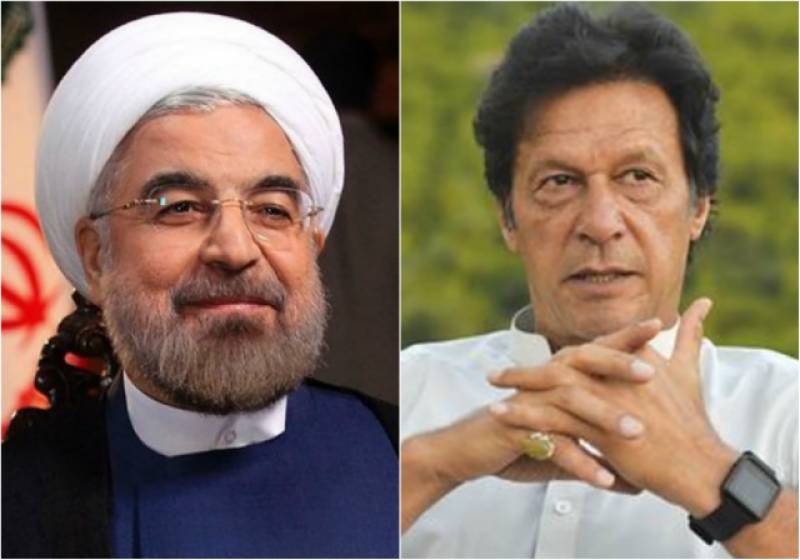 The Iranian president congratulated the prime minister-in-waiting on winning the general elections.

He invited him to visit Iran which he accepted, said a statement issued by the PTI.

Both leaders exchanged best wishes and love for the people of both neighbouring countries, it added.

Last week, Khan conveyed to Tehran’s envoy Mehdi Honardoost, who paid him a visit at his Bani Gala residence that the country wanted to play a constructive and positive role between Iran and Saudi Arabia.

There has been a longstanding rivalry between Saudi Arabia and Iran with both sides on opposing sides of conflicts in the Middle East.