How many MPAs elect including Independents were present in the PTI Punjab parliamentary meeting?
8 Aug, 2018 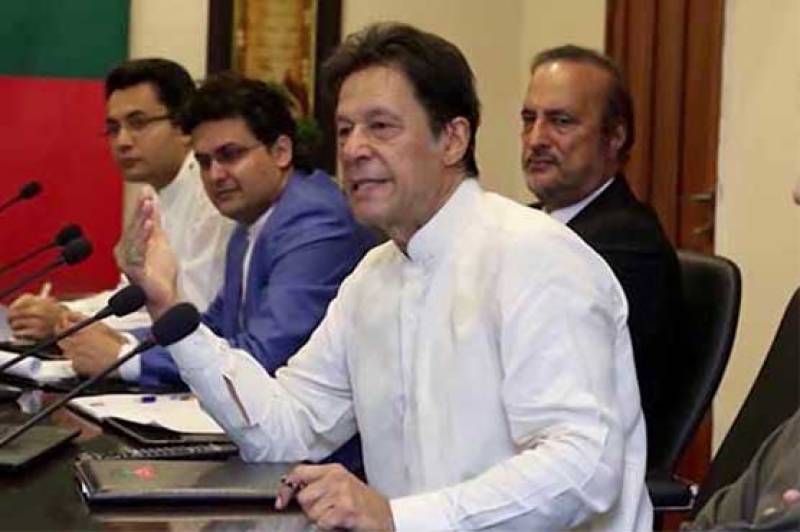 170 MPAs elect from Punjab including near 15 - 20 independent candidates also joined the meeting. The reserved seats candidates were also present in the meeting.

It was attended by the PTI’s newly elected members of Punjab Assembly where future strategy towards formation of government is being discussed.

Earlier, Imran Khan presided over a meeting of elected members of the Khyber Pakhtunkhwa Assembly belonging to PTI during which he made it clear that Ministers in the new KP government delivering less than satisfactory performance will be replaced after three months.