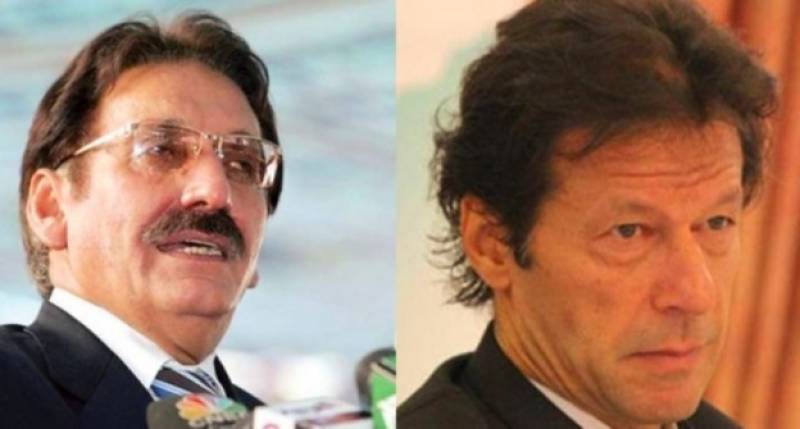 KARACHI – Former Chief Justice of Pakistan Iftikhar Chaudhry has come up with a new petition against PM designate Imran Khan.

He has filed a petition in the Sindh High Court (SHC) against Pakistan Tehreek-e-Insaf (PTI) chairman Imran Khan’s nomination as Prime Minister of Pakistan.

The petitioner prayed the court to bar Imran Khan from taking oath till the verdict of the petition is announced.

Talking to media outside the SHC, Abdul Wahab said that their stance is that the PTI chairman is disqualified under Article 62(1)(F) of the constitution, hence he cannot become member of the parliament.