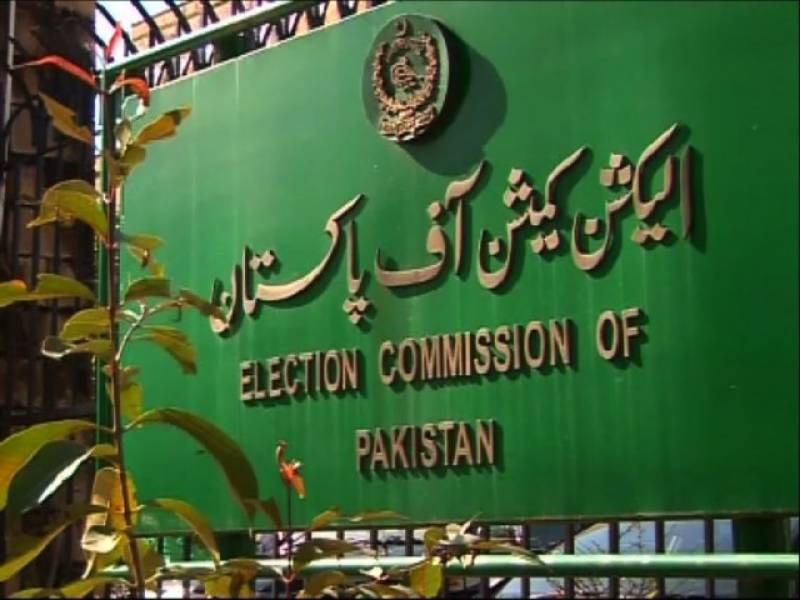 *ISLAMABAD: *The Elec­tion Commission of Pakistan (ECP) has finally displayed the elections Results on the official website.

ECP has uploaded all forms containing the results data from the July 25 general elections on its website.

An ECP official said that their responsibility has been fulfilled and the results are out for the nation to see.

Furthermore, “those who were unable to get Form 45 could now download it from the commission’s website,” the official added.

The electoral body issued a press release stating that “the results prepared by presiding officers are available on the site as Form 45”.

Form 45 is the ‘Result of the Count’ showing the number of valid votes for each contesting candidate and ballot papers excluded from the count.

Earlier, it had been reported that a number of political parties had cried foul, especially on election day, that their “political agents were not issued Form 45s after the counting of votes and that rigging may have possibly taken place”.

Earlier, after a summary of issuing notifications to successful candidates was approved by the chief election commissioner, the documents were uploaded on the electoral body’s website.