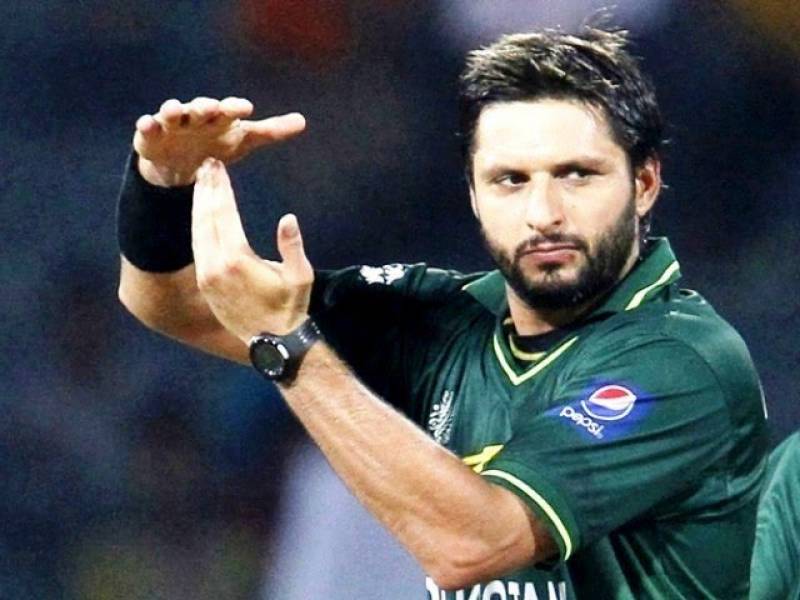 He will miss the coming edition of Caribbean Premier League due to knee rehab.

Pakistan’s former skipper, Afridi was picked by Jamaica Tallawahs for the sixth season of the CPL, along with his Pakistan and Karachi Kings teammate Imad Wasim.

However, Boom Boom has announced via his official Twitter account that he will miss this year’s ‘biggest party in sport’ due knee rehab.

Afridi further wrote in the tweet that he will cheer for his team and showed confidence over his teammate that he will fill the void.

Other than the seasoned all-rounder, Pakistan’s young spin-sensation Shadab Khan will represent the defending champions, Trinbago Knight Riders in the tournament.

The pace trio of Pakistan, Junaid Khan, Wahab Riaz and Mohammad Irfan will run and bowl for Barbados Tridents during the tournament.