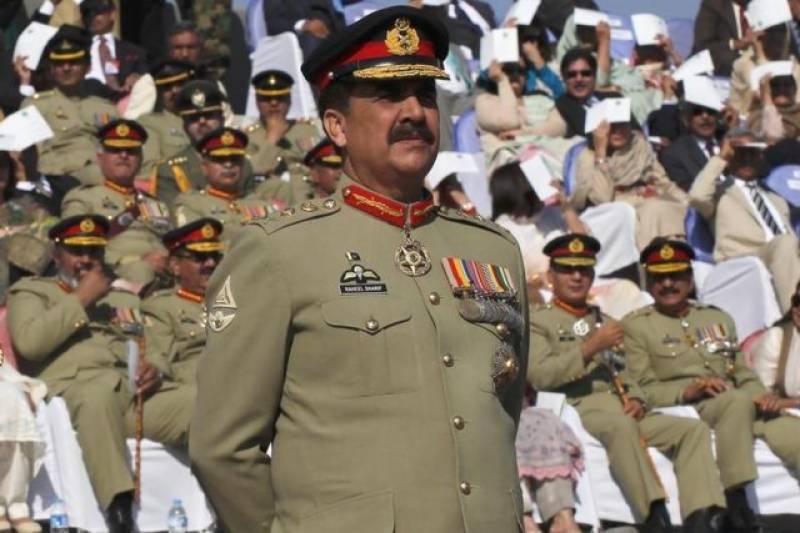 ISLAMABAD: The federal government did not issue an NOC to former army chief Gen (retd) Raheel Sharif to work abroad, said the attorney-general.

Chief Justice Saqib Nisar said that the defence ministry could not issue an NOC as the cabinet takes such decisions. He ordered that the fault in the NOC be fixed with the cabinet’s approval. The attorney-general sought time for this.

The hearing was adjourned for two weeks.

Former chief of army staff General (retd) Sharif is the head of a Saudi Arabia-led military coalition formed to serve as a platform for security cooperation and to combat terrorism.