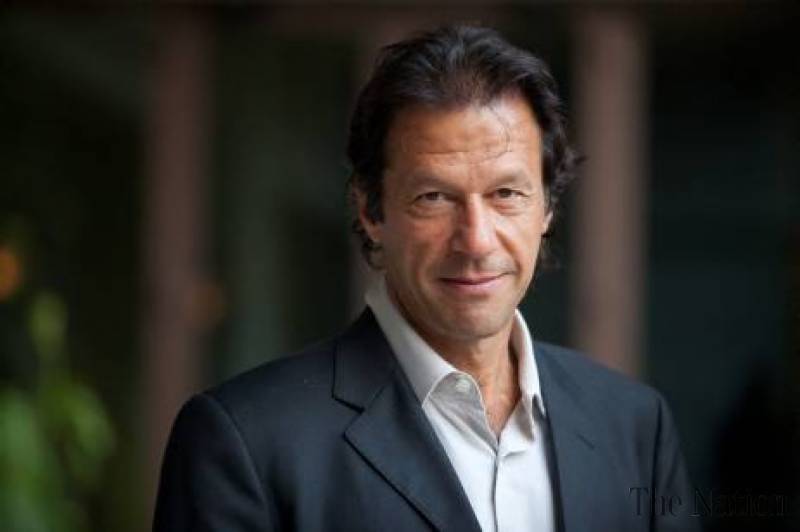 Humayun Sarfraz hails from Chakwal. He founded Myer s College Chakwal and various other institutions before joining politics in 2013. He got his early education from Aitchison College Lahore and graduated as a Computer Engineer from University of Florida, Gainesville(USA). Currently, he is National Membership Coordinator(Central) and Senior Vice President of Pakistan Tehreek e Insaf(North Punjab) and is a prospective candidate for National Assembly constituency N.A 60.