Yet another economic setback for Pakistan
8 Apr, 2022 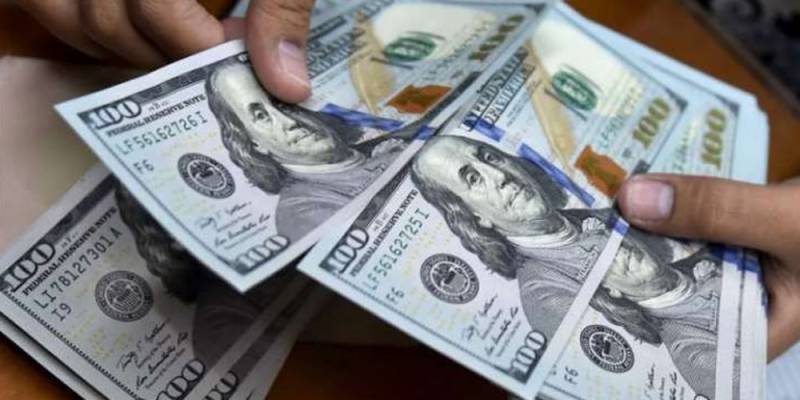 Pakistan’s liquid foreign reserves witnessed massive outflows of $1 billion in the week that ended on April 7, 2022, depicting a 5.8 percent decline on a week-on-week basis.

The central bank’s reserves have dropped to their lowest level since June 26, 2020, when they stood at $11.23 billion.

Meanwhile, the net foreign reserves held by the commercial banks stood at $6.1 billion, depicting a sharp decrease of $349.5 million on a weekly basis.

This decline reflects repayment of external debt, including payment pertaining to the settlement of an arbitration award related to a mining project.

Meanwhile, the Pakistani Rupee (PKR) continued its record-breaking fall against the US Dollar (USD). It lost Rs. 2.09 against the dollar, Rs. 2.34 against the Euro (EUR), and Rs. 3.31 against the Pound Sterling (GBP) during Thursday’s interbank close.